InterSolar Europe 2019, the largest specialised fair of the solar industry

AleaSoft, May 15. From May 15 to 17, the Intersolar Europe Fair, the largest specialised trade fair for the solar industry, is held in Munich.

AleaSoft, May 15. From May 15 to 17, the Intersolar Europe Fair, the largest specialised trade fair for the solar industry, is held in Munich.

Europe, led by Germany, has been at the forefront of the Solar Revolution. It is expected that in the coming years, solar power in Europe will regain world leadership, as many governments are betting on it. In the current European scenario, in front of the current Energy Revolution, the photovoltaic resource and the technology that accompanies it, is in an ideal situation to lead the Energy Transition towards decarbonisation, cost reduction and electricity generation from an inexhaustible resource as the sun is.

Due to its geographical position, Spain has excellent conditions for solar energy production; this resource[alea_banner medium=”banner-almost-square” position=”right”] is an inexhaustible gold mine. The investments that are expected in the sector are really important. José Donoso, General Director of the Spanish Photovoltaic Union UNEF, has commented in different forums that investments of at least 20 billion euros in photovoltaic electricity generation are expected in the next decade. This highlights the ability of photovoltaic technology to create business opportunities, in addition to respond to the climate change challenge.

In this context, from today May 15 to 17  takes place Intersolar Europe, the largest specialised trade fair for the solar industry, that is held annually in Munich.

Since its founding 27 years ago, Intersolar Europe has become the most important industry platform for manufacturers, suppliers, distributors, service providers and partners of the global solar industry. In Messe München, the fairground of this city, this year there are 1 300 participating companies, related to solar energy, which there expose their latest developments. 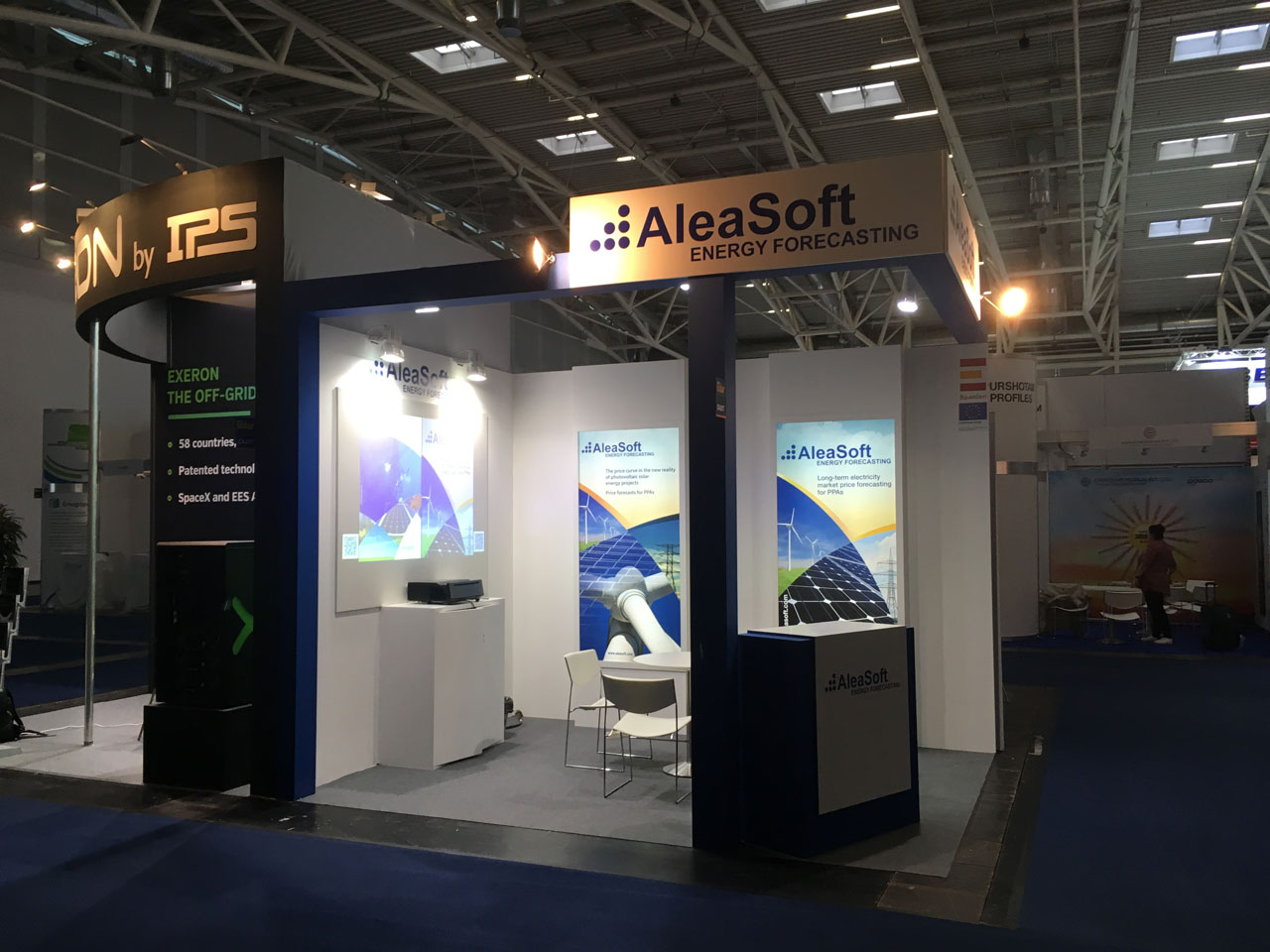