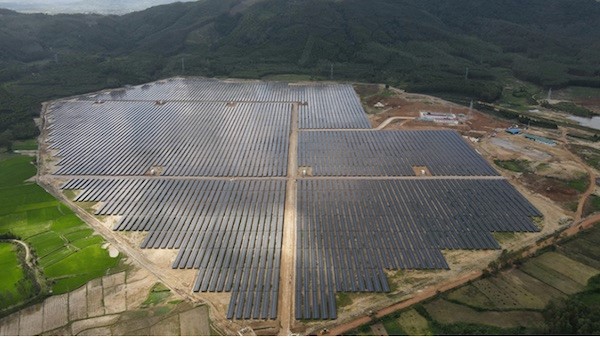 The new plant has an output of approximately 50 MW-dc, with annual power generation capacity estimated at 82,506 MWh/year. This is equivalent to the amount consumed in a year by about 43,700 average Vietnamese households. SESJ has so far constructed six solar power plants in Vietnam, for a combined capacity of approximately 290 MW-dc. This new plant will raise the total capacity to approximately 340 MW-dc. The Vietnamese government has formulated a plan(6) to raise solar power generation capacity in the country to 12,000 MW by the year 2030. SESJ will leverage the technologies and know-how it has gained from the construction of power plants around the world and remains committed to spreading renewable energy in Vietnam.