Having worked on modeling a 100% renewable energy world for almost a decade, Mark Jacobson is well aware that many view such a clean energy system to be a pipe dream. In 2017 Jacobson, a Professor of Civil and Environmental Engineering at Stanford University, took on his critics, suing the academics who had heavily criticized his “100 Renewable world!” paper, and the publishing journal for $10 million for defamation. pv magazine met with Professor Jacobson last month to discuss the energy transition, and his vision for a 100% renewable powered world by 2050. 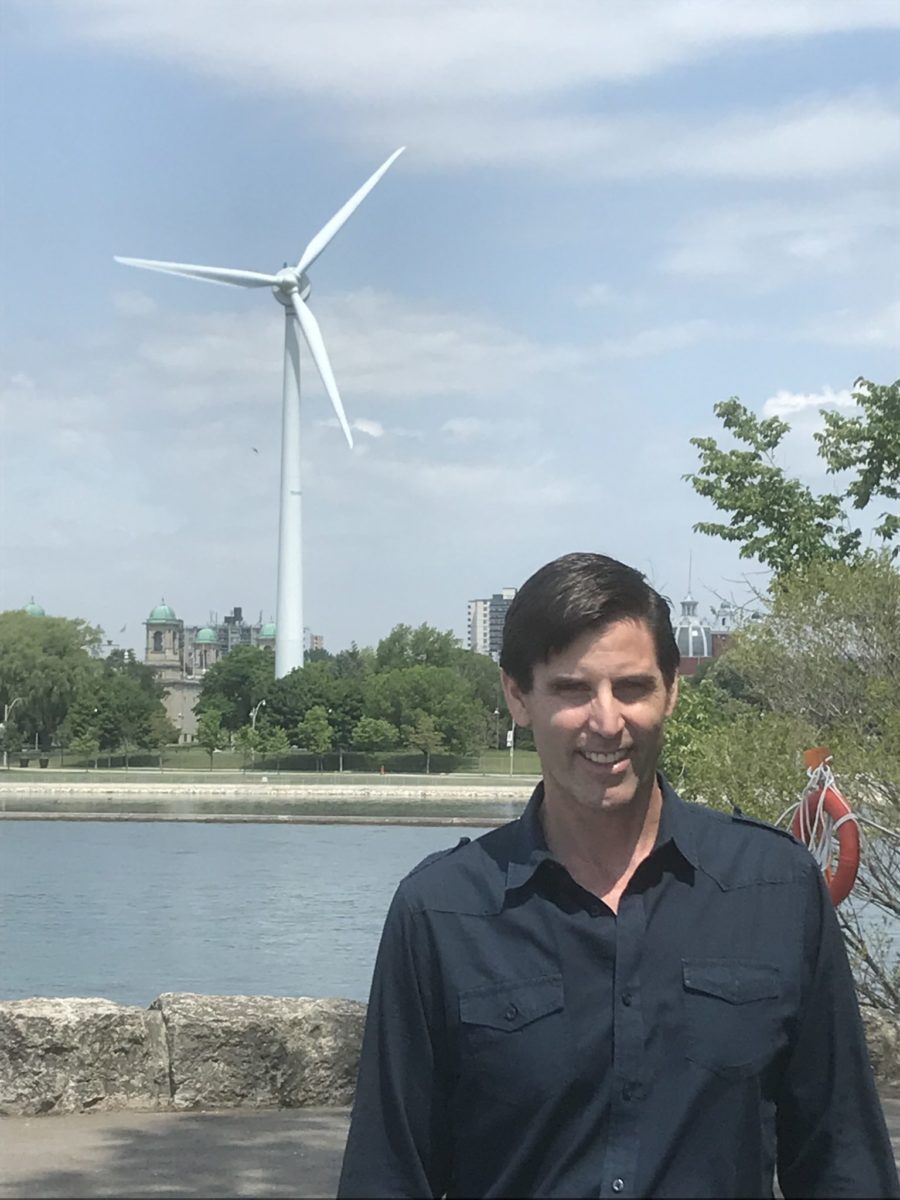