The Japanese brand will continue to sell third-party-made modules under its brand in its home market, as it already does overseas, but in-house PV wafer, cell and module production will halt by the end of fiscal year 2022. 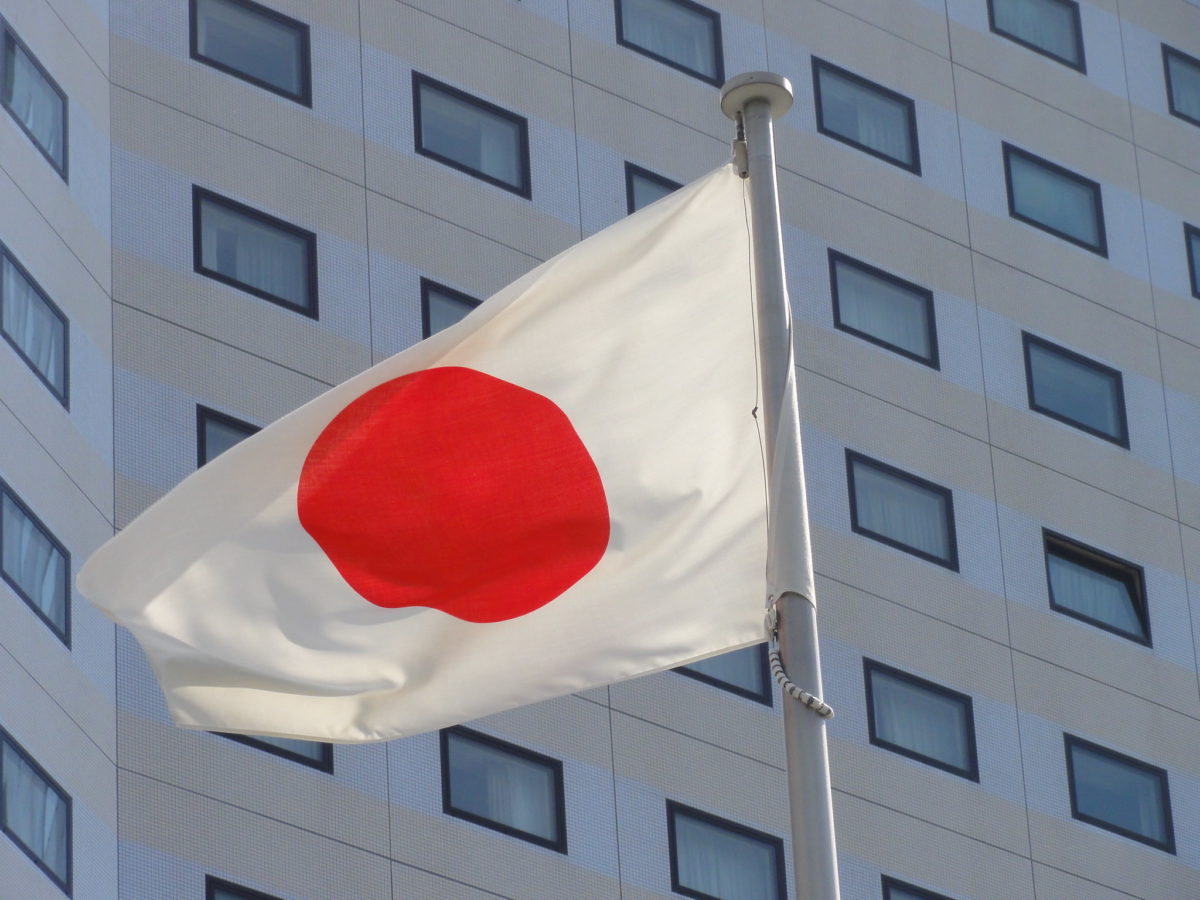 The electronics giant is ready to call time on its PV manufacturing operations.

Panasonic today announced it will exit the solar manufacturing industry within 14 months.

The Japanese brand issued a press release outlining plans to shutter its Malaysian factory, liquidate its Panasonic Solar Energy Malaysia subsidiary, and lay off staff, by March next year. A company spokesperson subsequently told pv magazine the step had been taken because it had been deemed impossible to maintain cost competitiveness.

The manufacture of solar wafers, cells and modules at the company's domestic fab, in Shimane prefecture, will also cease by the end of the next fiscal year, although no members of the Japanese workforce will be made redundant, with the electricals giant stating: “Employment will be maintained by transferring to other business areas where growth is expected, basically within the factory.” Panasonic confirmed the Shimane fab will continue to manufacture inverters, batteries “and other products.”

The company will continue to sell solar modules with its brand, with their manufacture sub-contracted out. The third-party-manufactured products will be sold in Japan after domestic production ceases, Panasonic stated, as is already the case for overseas markets.

The decision to exit solar manufacturing will also prompt photovoltaic R&D activity at the company's Nishikinohama factory in Kaizuka City, Osaka, to be “downsized,” with “human resources … shifted to other growth areas,” the company added.

Malaysian staff will not be so fortunate, with Panasonic stating it will “support impacted employees with sincerity, providing measures including premium severance payment[s] and outplacement assistance.”

The move comes after Panasonic in August walked away from a projected partnership with Chinese heterojunction module maker GS-Solar which would have seen the Japanese company's Malaysian operation transferred to the Chinese business and a photovoltaic R&D operation established by the two partners. Having announced the potential tie-up in May 2019, Panasonic abandoned the plan five months ago, stating GS-Solar had missed two deadlines to honor its commitments under the partnership, and reserving the right to take legal action against the Chinese company to recover consequent losses.

With the press release issued by Panasonic stating the decision was taken as part of a “structural reform of its photovoltaic business,” pv magazine has written to the company asking for more details about what prompted the change of direction.

The company said, after the collapse of the proposed GS-Solar tie-up in August: “Panasonic will look into every possible measure including new business collaboration with other partners to restore profitability in the solar business by the fiscal year ending March 2023, with more focus on the energy solution business, combining photovoltaic modules, [the company's] HEMS*1 [Home Energy Management System product] and storage batteries.”

This copy was amended on 01/02/21 to include details of the proposed GS-Solar collaboration which fell through. It was further amended, on 03/02/21, to address the comment from Panasonic about cost competitiveness.